Home / Better Governance – From the North, For the North

The Northern Ontario Party strives for independent governance for the North.

No one is under the illusion that Northern Ontario, whether it be the Near North or the Far North, is anything like the megopolis that stretches across Southern Ontario. This part of the province cannot be confused with Windsor, Niagara Falls, Kingston, Ottawa, Toronto, or any of the small cities around the GTA. Why should we allow governance of our region by them?

Northern Ontario is already governed differently than the rest of the province. But the people of Northern Ontario, don’t govern our region. We are subjected to the whims of Toronto and the South, with no real control over our transportation, natural resources, wildlife, energy, or health care. Southern Ontario is subdivided into counties, which are able to raise funds and maintain areas in the region. The North have districts, which serve as little more than lines on a map, not even useable for breaking down information for statistics.

Northern Ontario isn’t small. We would be the 6th largest province in population. Our region is the 3rd largest by size. We dwarf all 3 territories combined.

Seeking this new governance structure is possible, and beneficial. This is the master project that drives the Northern Ontario Party.

Holliday says the goal of creating a new province is not even really an act of creation: It is about recognizing something that already exists. 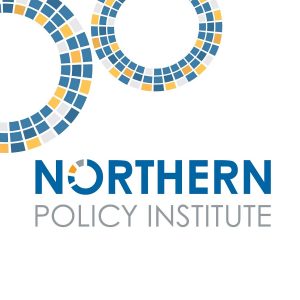 Revolution or Devolution?: How Northern Ontario Should be Governed