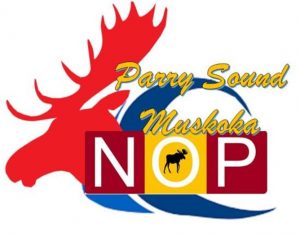 Parry Sound—Muskoka is a provincial electoral district in the Canadian province of Ontario.

The riding was once held by Ontario Premier Ernie Eves, and at present by Norm Miller, son of former Premier Frank Miller.

The district, which has existed since 1999, has identical boundaries to those of the federal district of Parry Sound—Muskoka. 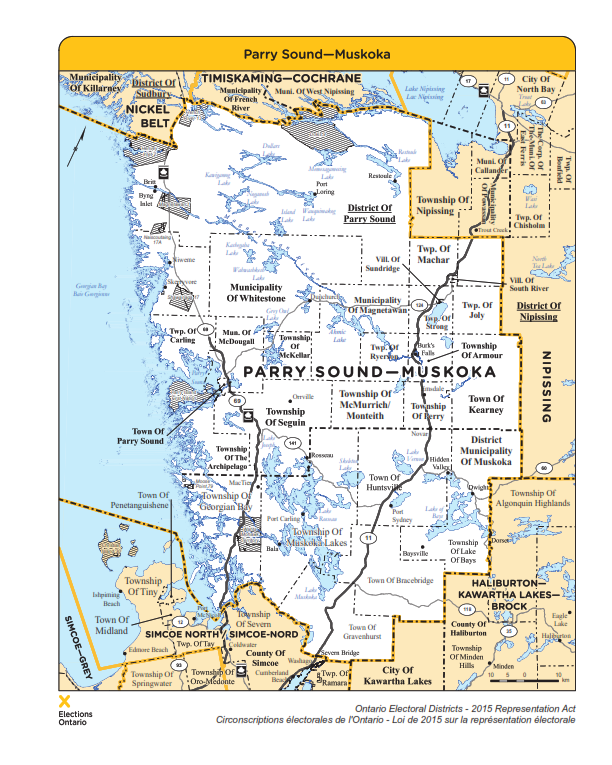