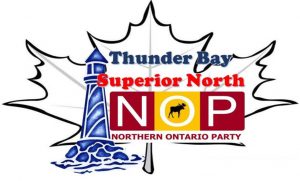 Thunder Bay—Superior North is a provincial electoral district in Ontario, Canada, that has been represented in the Legislative Assembly of Ontario since 1999.

The district is in the northwestern part of the province of Ontario.