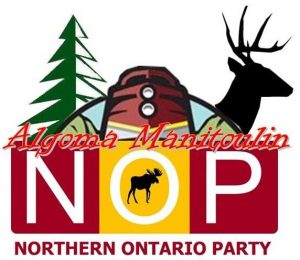 Algoma—Manitoulin is a provincial electoral district in Ontario, Canada, that has been represented in the Legislative Assembly of Ontario since 1934.

Between 1986 and 1999, the district consisted of all of Algoma District minus two townships south of Hearst, an area of the southeast, which included Elliot Lake and everything east of it, and the city of Sault Ste. Marie.

In 1996, Ontario was divided into the same electoral districts as those used for federal electoral purposes. They were redistributed whenever a readjustment took place at the federal level. 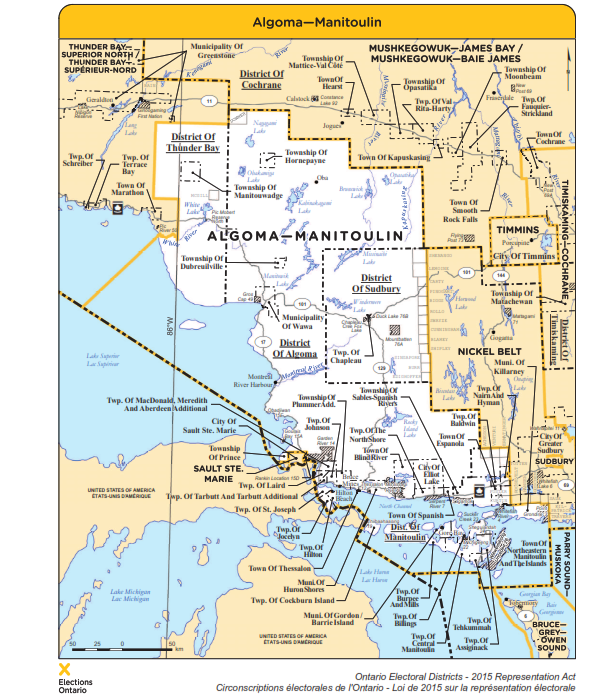