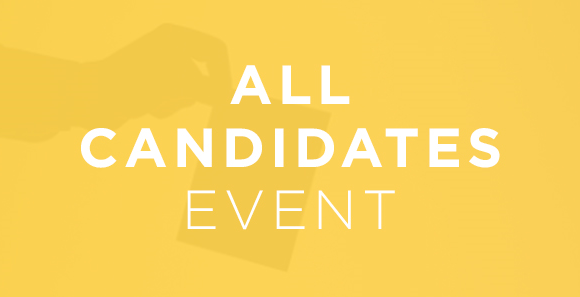 Provincial candidates in the new Kiiwetinoong riding are set to face-off in a debate tonight in Sioux Lookout.

Liberal candidate and Sioux Lookout Mayor Doug Lawrance, Progressive Conservative candidate and Lac Seul First Nation Chief Clifford Bull, Sol Mamakwa with the NDP, Kenneth Jones with the Northern Ontario Party and Christine Penner-Polle of the Green Party of Ontario will all be in attendance.

Supporters are asked to “Wear Yellow” to show their support for the NOP. This could be hats, shirts, dresses, or even just accessories. By wearing yellow, you help show your support which helps undecided voters choose NOP.

SAVE & ACCEPT
Original theme created by CMSMasters, with modifications by Shawn Gray